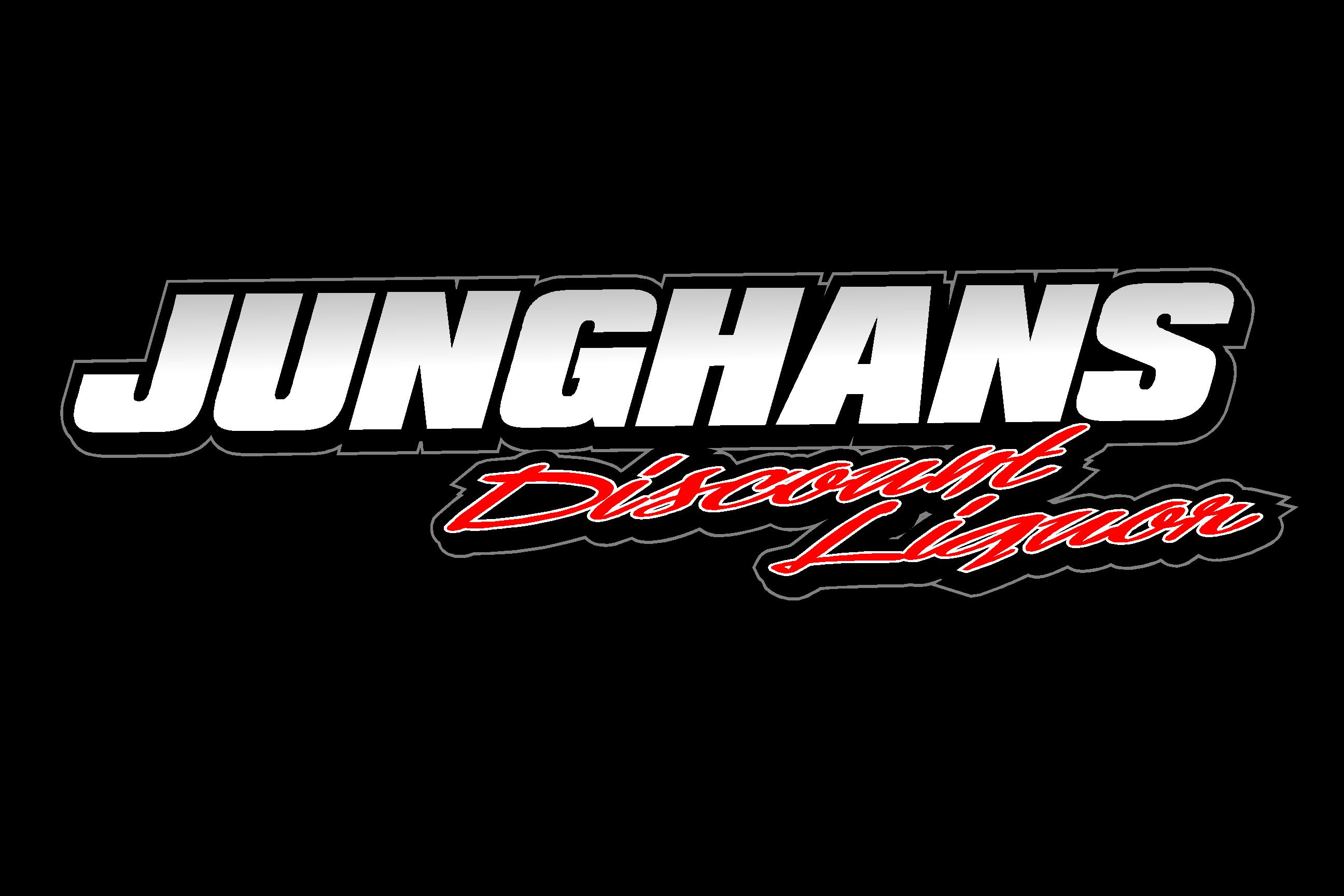 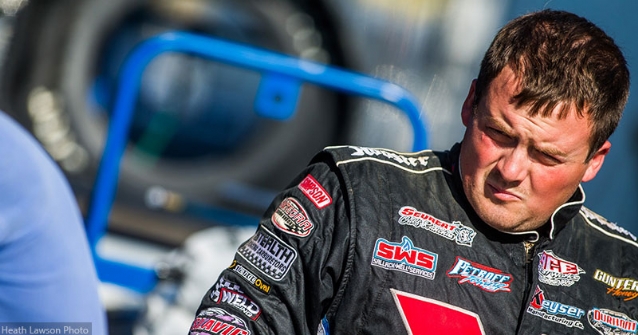 Brandon Sheppard officially became the 2019 World of Outlaws Morton Buildings Late Model Series champion on Saturday night during the World Finals in Charlotte, and now he sets his sights on another career milestone this coming weekend.

Sheppard, who has claimed multiple six-figure dirt late model wins this year, will be searching for another big paycheck to pad his bank account when he makes his debut with the world’s top dirt modified series at the 4th Annual USMTS Grant Junghans Memorial at the 81 Speedway in Park City, Kansas this Saturday, November 16. Sheppard began his career as a second-generation driver and made headlines in 2012 when he climbed aboard the No. 1 Rocket Chassis house car after regular pilot Josh Richards stepped aside to focus on his NASCAR opportunity.

Since then, the 2013 UMP DIRTcar Late Model National Champion has recorded 55 feature wins with the series and has two championships in his back pocket. He won 18 main events this season to match his 2017 effort when he returned to the Mark Richards Racing house car.

Sheppard will be driving a Hughes Racing Chassis out of the Ramirez Motorsports stable this weekend with the USMTS warriors.

The 4th Annual Grant Junghans Memorial will happen on Saturday, November 16, at the 81 Speedway in Park City, Kansas, as part of a big doubleheader weekend that kicks off on Friday, November 15, with the 3rd Annual Chisholm Trail Showdown.

Memorializing one of the most popular USMTS racers ever, the Grant Junghans Memorial will once again pay $10,002 to the winner while every main event starter will earn at least $1,202.

The racing world lost Grant Junghans on March 12, 2016, after a courageous six year battle with a rare form of neuroendocrine cancer. The Grant Junghans Memorial race is an opportunity for his family, friends, fans and fellow competitors to remember the good times and racing memories shared in his 27 years with us.

Junghans was first diagnosed with cancer in February of 2010. Despite on-again off-again chemotherapy treatments and numerous surgeries, he never lost his sense of humor, fighting spirit or natural-born tendency to be decent to others.

He was also the 2009 USMTS Rookie of the Year and that award has since been renamed in his honor.

This year's event is even more special as the race will take place on the eve of Grant’s birthday. It’s also the first year that the race will be hosted by the 81 Speedway.

“C. Ray Hall has done a great job at 81 Speedway,” said USMTS President Todd Staley. “One of our closest finishes of the season happened here to kick off the Hunt for the Casey's Cup when Terry Phillips nipped Dereck Ramirez at the line.”

Friday’s Chisholm Trail Showdown will pay $3,000 to win and $250 to start the main event. This show is separate from Saturday’s Grant Junghans Memorial with NCRA, USMTS and/or USRA rules in effect for Modified competitors.

In addition to the world's best in open-wheel dirt modified racing, the USMTS warriors will be joined by B-Mods both nights. B-Mods will be racing for $500 to win and $75 to start on Friday. On Saturday night, B-Mods will battle for $1,002 to win and $122 to start the feature.

For every grandstand ticket and pit pass sold, $5 will go to the Grant Junghans Memorial Fund which supports research and funding for childhood cancer. Also, $25 from each entry received will go to the fund. Last year more than $20,000 was raised.

The early entry fee for Modifieds on Friday is $100 for USMTS-licensed drivers, $110 for non-licensed or $125 for all drivers on race day. Saturday’s Grant Junghans Memorial entry fee is $125 on or before Friday or $150 on Saturday. B-Mods will have a $50 entry fee on Saturday.

Every lap of every race both nights will be covered live by RacinDirt.TV – the authority on digital dirt racing drama.

Event officials are calling for at least 50 degrees at race time or the event will be postponed to the following Friday and Saturday, November 22-23. If we lose that weekend, the race will happen in the spring of 2020. From left to right: Mike Marlar, Brandon Sheppard and Chase Junghans in victory lane at the Dirt Million this past August.