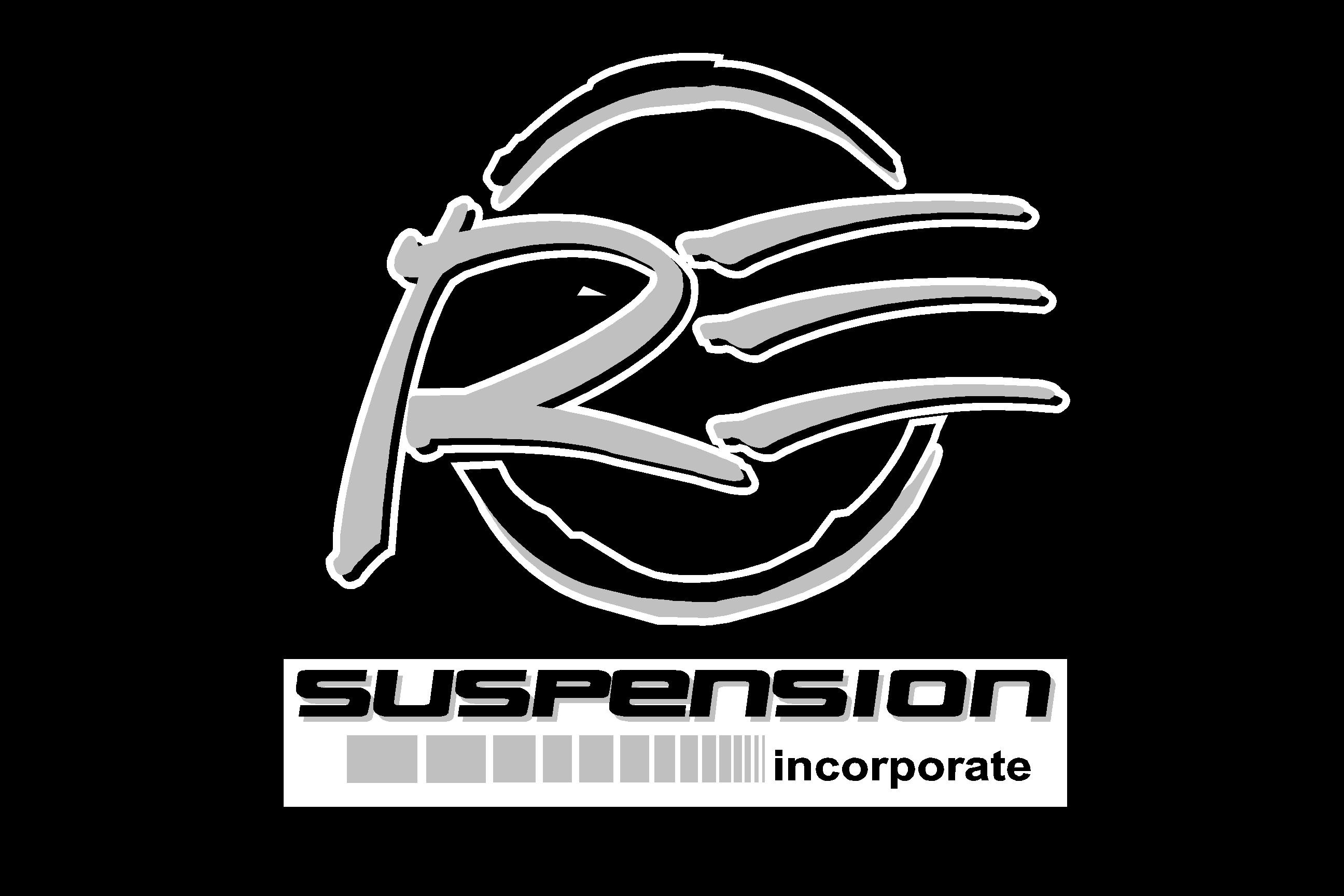 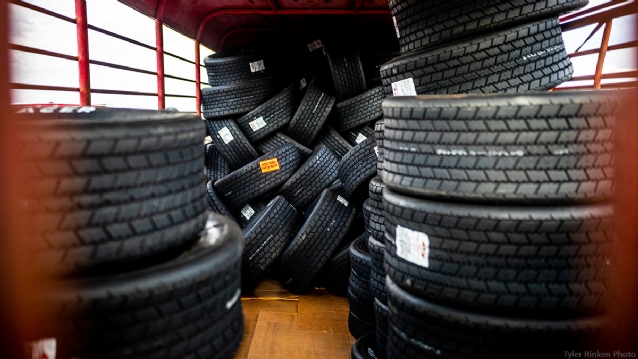 A worldwide nylon shortage prompted American Racer to send a letter to dealers on Monday, April 18.

It indicated that American Racer had paused production due to the shortage. It affected particularly dirt late model, dirt modified, dirt sprint tires.

American Racer’s Scott Junod said production will resume once they receive the needed nylon over the next two days.

These issues are not directly in reference to the American Racer KK704 (G-60), rather they are primarily affecting other tires such as those specifically cited in the statement.

As for the American Racer KK704, which is the primary tire of most USRA divisions and the USMTS, production remains steady. Most established distributors have adequate inventory of the KK704.